Sensational After 60: Five Celebs Who Are Just Getting Started 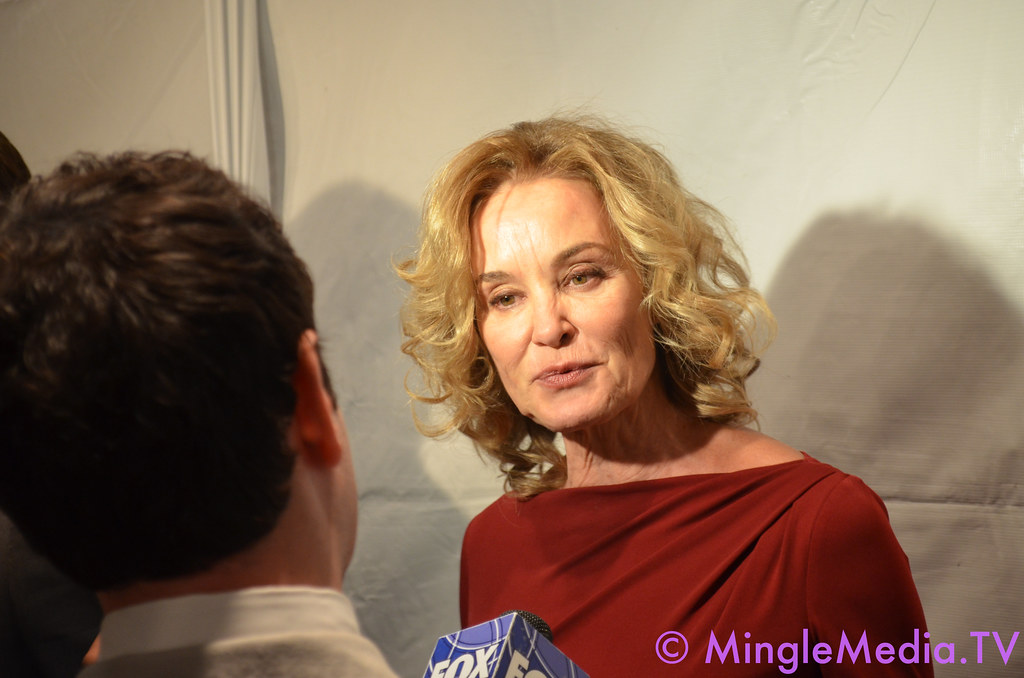 2014 means many different things to many different people, but one universal fact is true: time is still marching on, and if you don’t pay attention, it will march right past you. This year, a boy or girl who was born in 1979, the year of the first Halloween film, the year that the Happy Meal was first unwrapped; is old enough to run for president. Today’s batch of college freshmen were likely eating their first bowls of frosty flakes when George W. Bush took office. Time, indeed, flies. But some things seem to stand its tests with dignity, and more. By maintaining their health and staying active, both in terms of their health and in their careers, some of Hollywood’s A-listers seem to defy the ageing process.

Let’s look at five celebrities who seem time-proof, keeping it cool, classy, and collected in their 60s.

Dame Helen Mirren
At 63, Mirren’s sleek, self-possessed manner is as impossible to look away from as ever. The actress is just as comfortable in her Oscar-winning role as Queen Elizabeth as she is in the Red action franchise trading quips and gunplay with Bruce Willis and Mary Louise Parker. A veteran of stage and screen, Mirren’s frank taste in films has led to bold and sensual roles that Hollywood usually reserved for women half the dame’s age. For Mirren at her most sensational, check out Shadowboxer, The Passion of Ayn Rand, and Hitchcock. And have you seen those arms?

Denzel Washington
He’s a talented box-office topper who (you may be shocked to hear) will clock in at the big six zero this year. Like Mirren, Washington is a class act with two Academy Awards under his belt as well as summer blockbuster appeal. Denzel’s fitness is key to his intensely physical work as an action star, but he’s also a man of the mind, ranging from his stunning early-career performance as Malcolm X to his work as a director. For Denzel at his scary-good best, check out American Gangster, Training Day, and Flight.

Jessica Lange
Belle of the cinema in the 1980s, Lange’s career was a success if never the sweeping stardom that many expected of her. Still, you can’t keep a good woman down; and this 64 year old is back in the public view and keeping it edgy and sexy as ever. For classic Lange, revisit Tootsie and Cape Fear. To take part in her steamy, hip revival, catch up on her award-winning work in television’s American Horror Story.

Pierce Brosnan
They say that this favourite Bond aged out of the role, but you wouldn’t guess that from his dashing screen presence in recent films and around Hollywood in general. The tall Irish star wears his salt-and-pepper hair with pride, not losing a single step as he rocks his 61 years. Need a reminder? Grab a copy of The Ghost Writer or check out the rollicking The World’s End.

Cher
Let’s face it, this style symbol just won’t age. Better still, she keeps things light-hearted, ready as anyone else to make a quip about her ago. Whether she’s school the next generation of would-be stars on how to sing or lighting up the cinema; Cher is still queen of the screen. Watch her do her thing in Burlesque or just tell your friends you’ve got the flu, pull the blinds down, and throw the video for Believe on repeat. We won’t judge you.

Posts from the same category:

View all posts by admin →